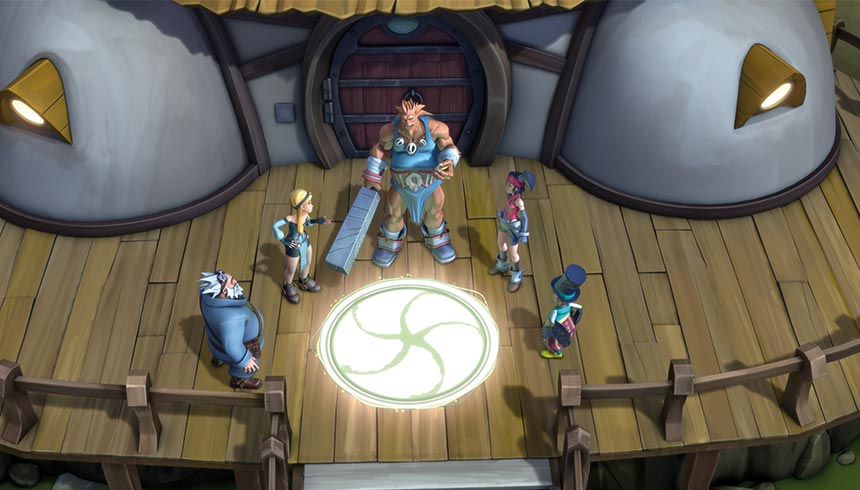 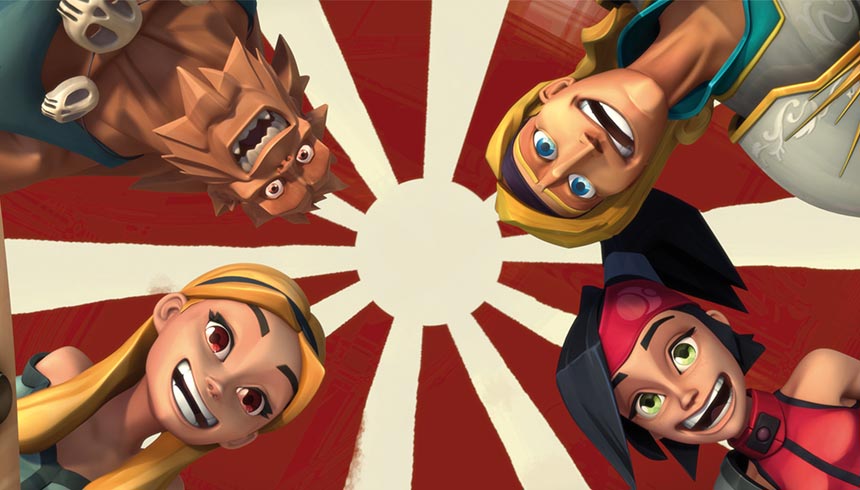 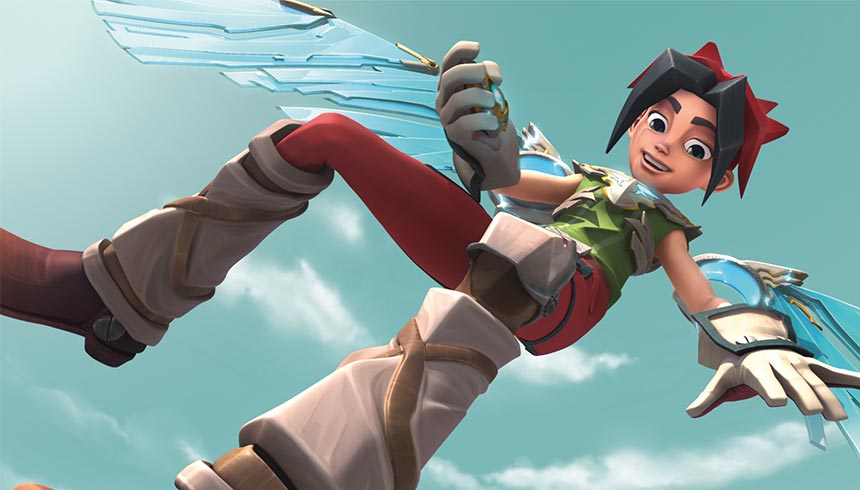 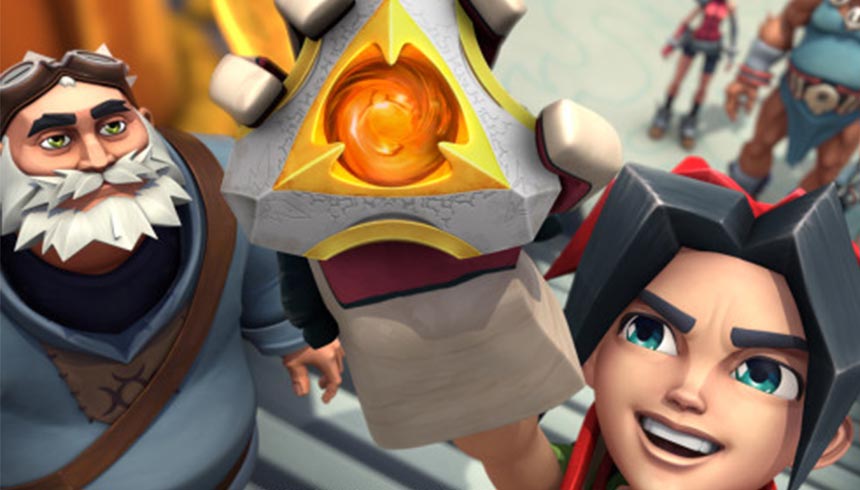 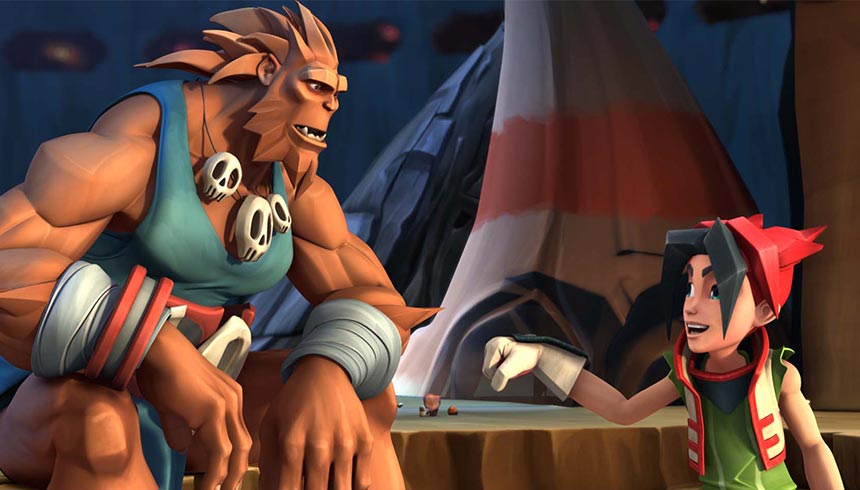 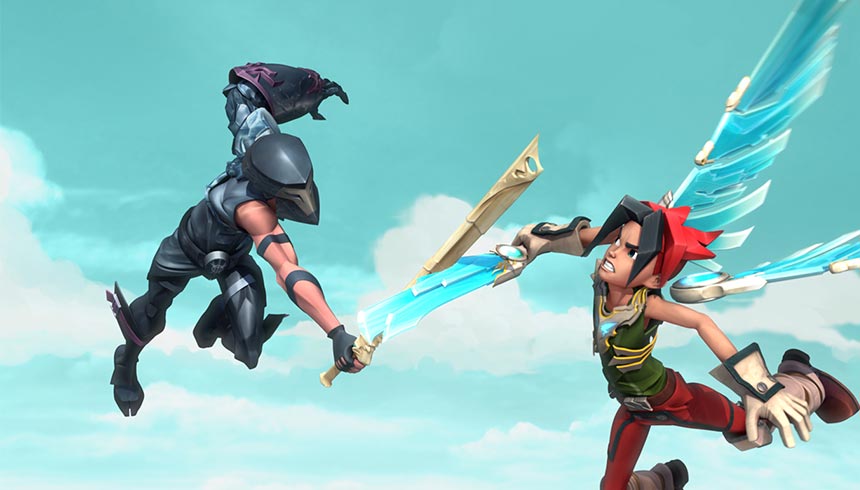 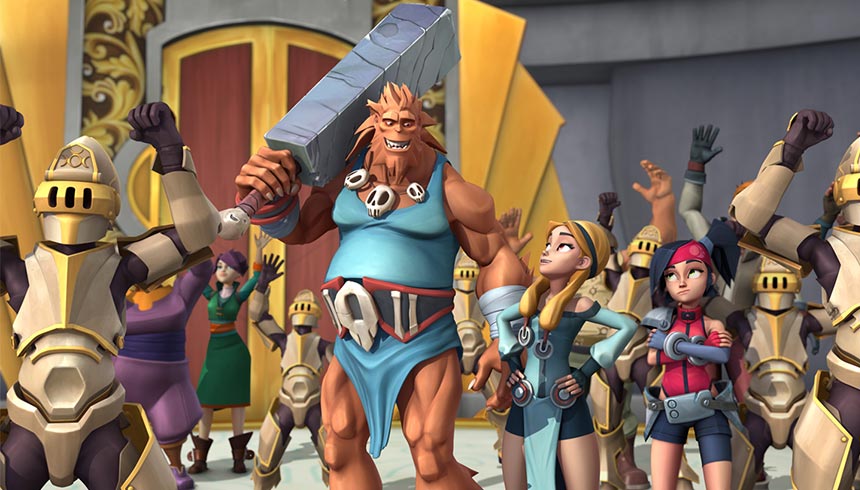 In the imaginary world of Troy, every individual possesses a unique superhuman power. However, there is a mystical object - a medallion, that can magically endow all such powers to one person - but not just anyone. Fate has anointed two chosen ones: Lanfeust, a hotheaded teenager, and Thanos, a cruel tyrannical pirate. By pure chance, the medallion has fallen into Lanfeust’s hands. The problem is that he has no idea how to use his newly acquired Ultimate Power.