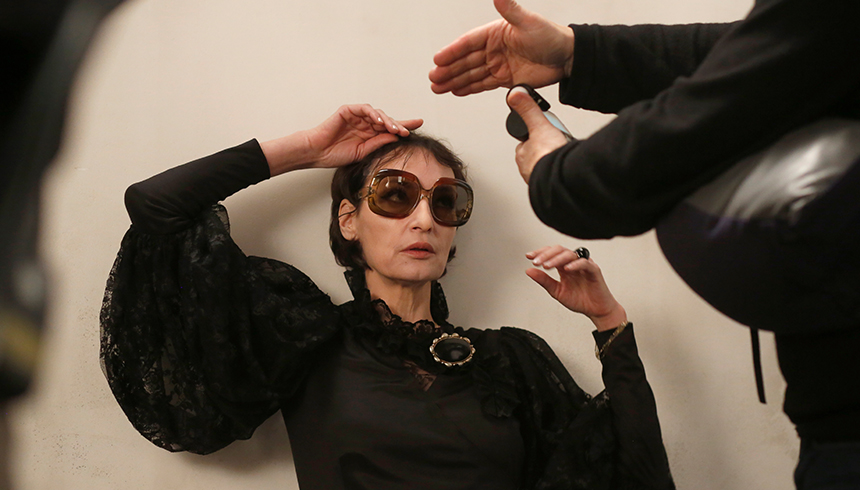 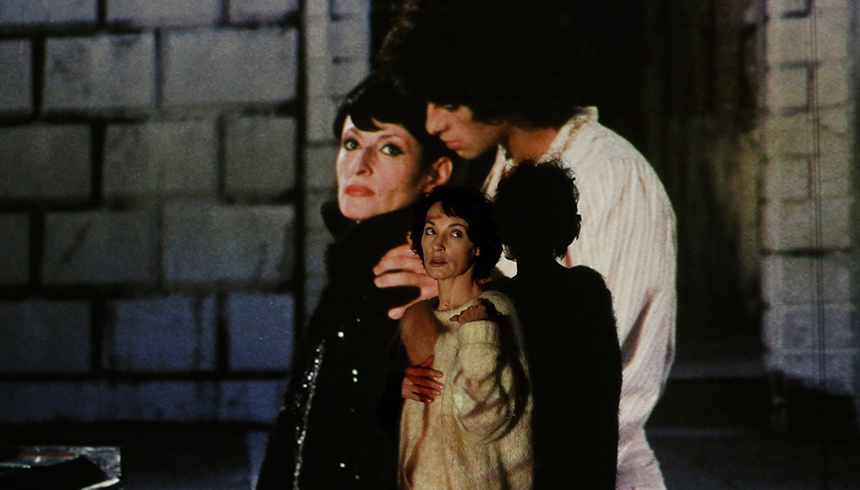 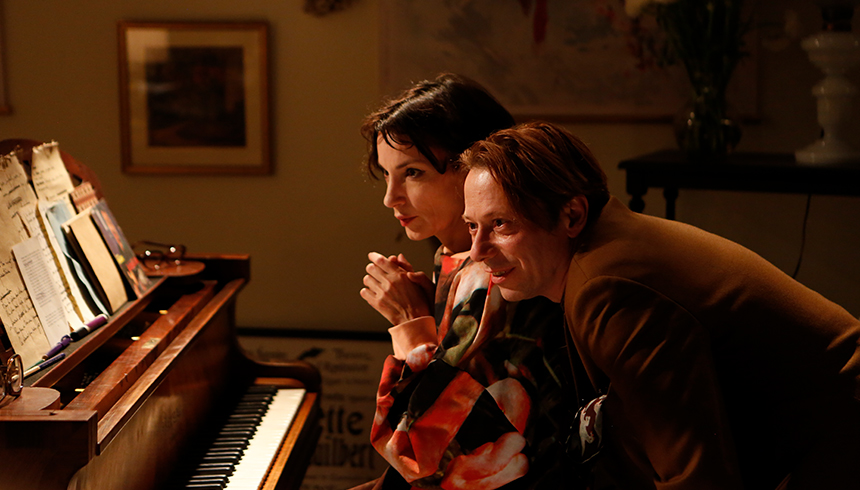 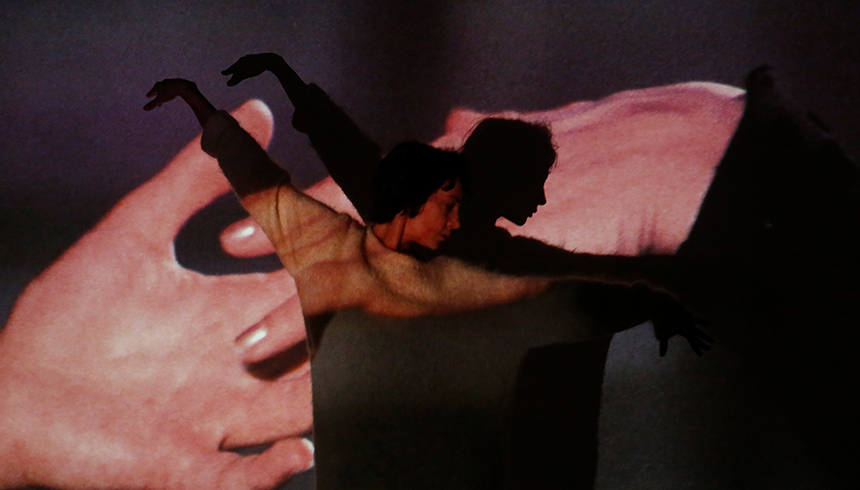 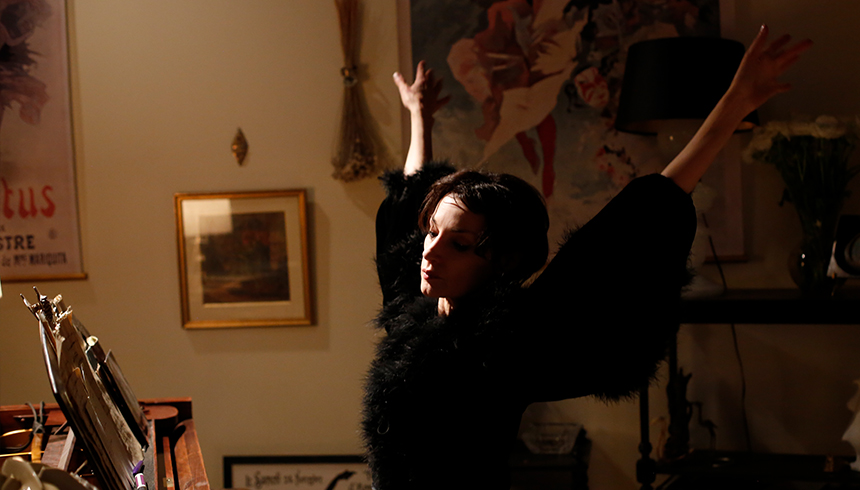 An actress, Brigitte, is preparing to play famous French songstress, Barbara, in a new film. Brigitte works on her character, studying Barbara's voice, her songs, gestures and the way she carried herself. Eventually, the character of Barbara starts to take her over. As things progress, Yves, the director, becomes infatuated with her - but does his infatuation lie with Brigitte the actress, or Barbara? 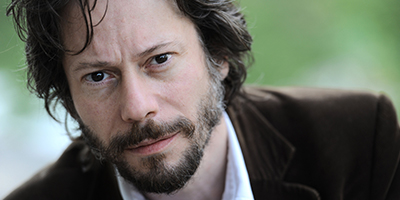