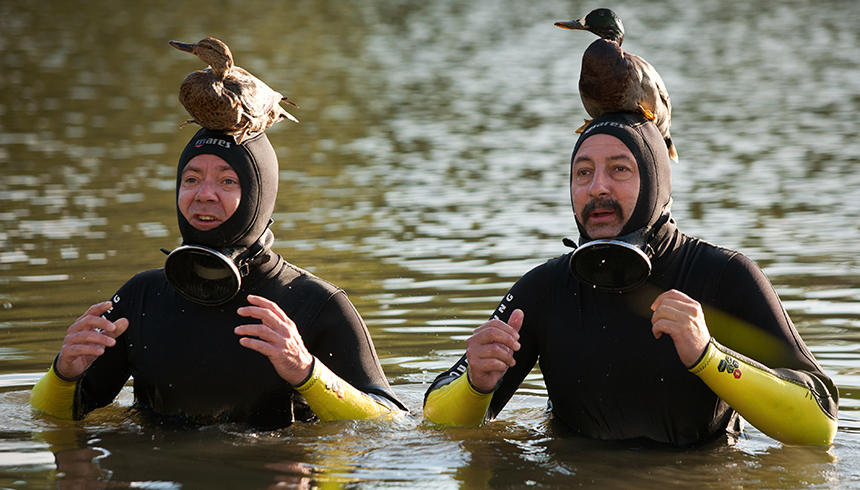 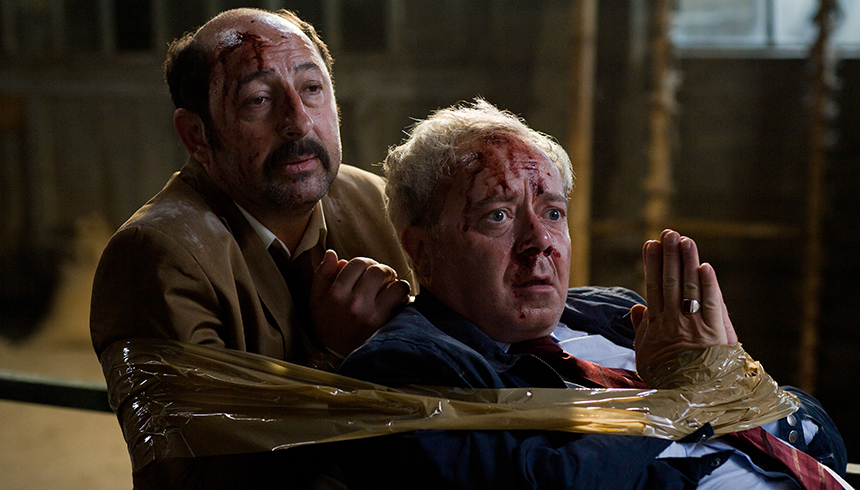 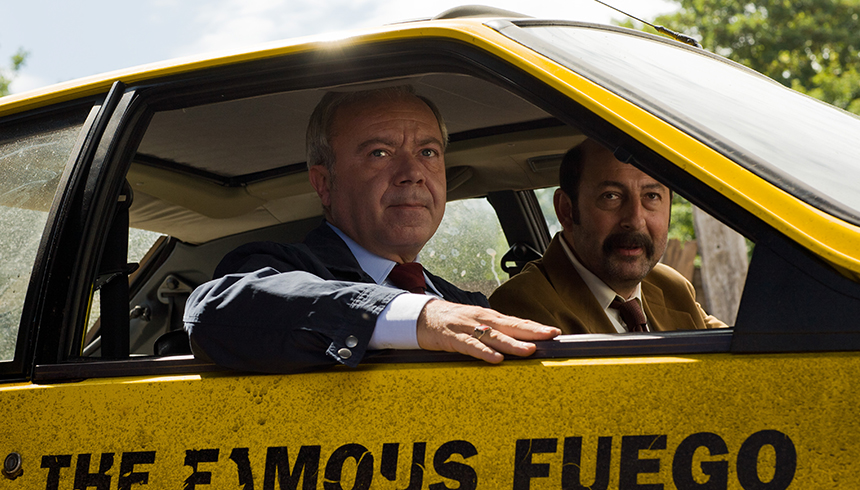 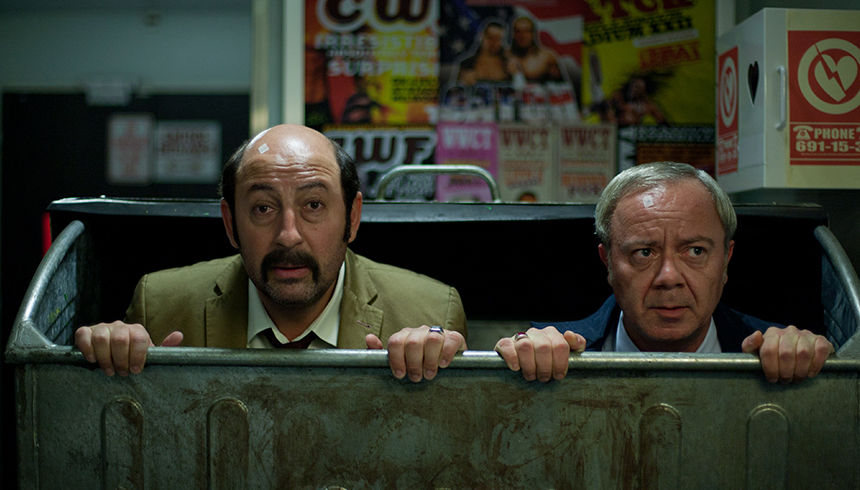 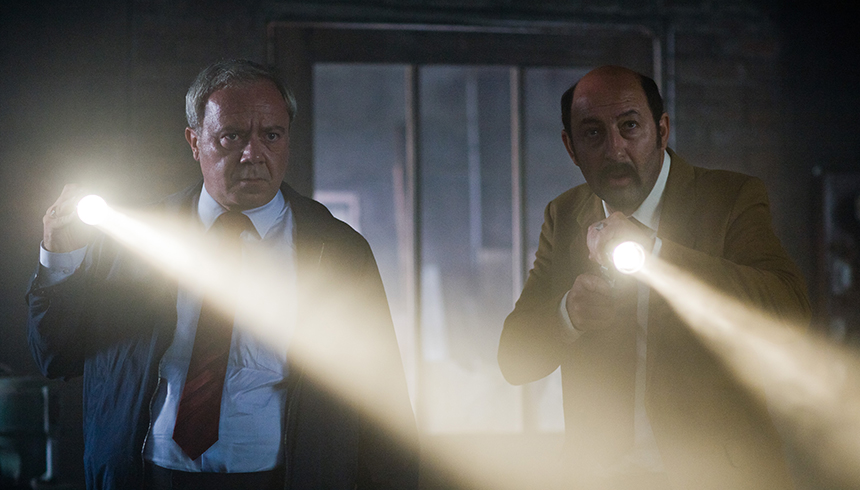 When he receives a call from Bornsville sheriff, telling him Pamela Rose' coffin has been stolen, agent Douglas Riper sees a good occasion to meet again with his former partner Richard Bullit, who he hasn't seen in a long time. They both used to be stars of the FBI but are now completely out of the game, and this inquiry is in fact a trap set up by a guy who hates them. But none of them suspects that soon they are going to be the only ones to know that the President of the United States is on the verge of being murdered. 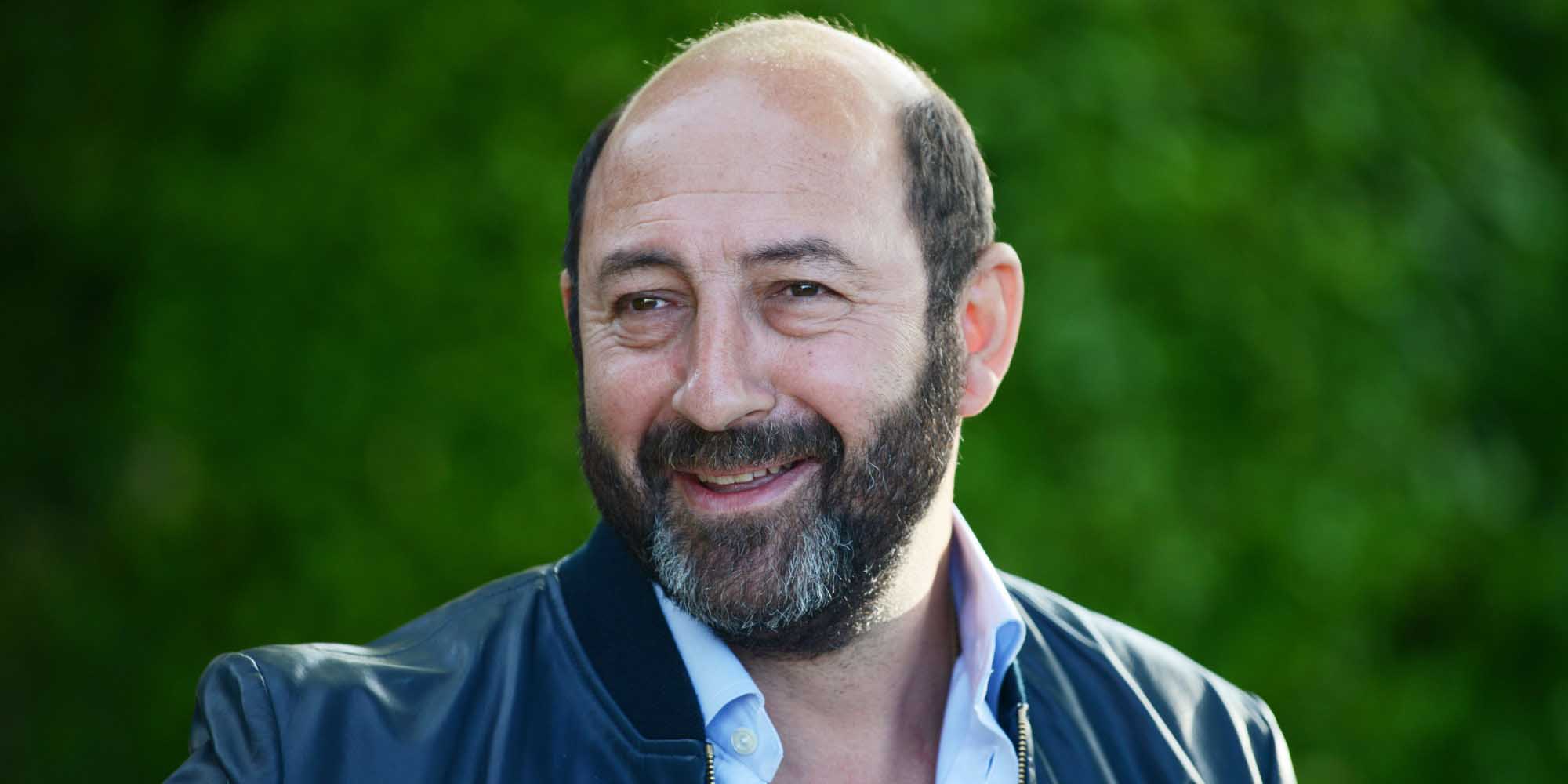 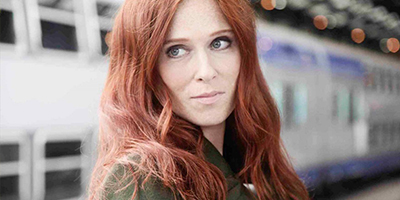 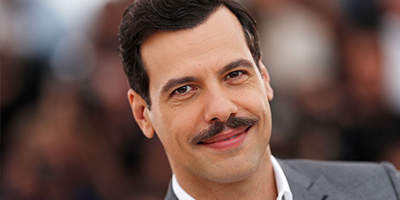 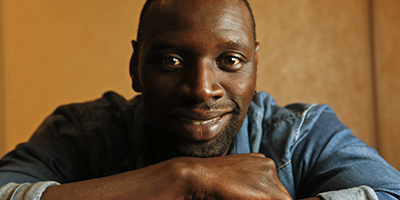