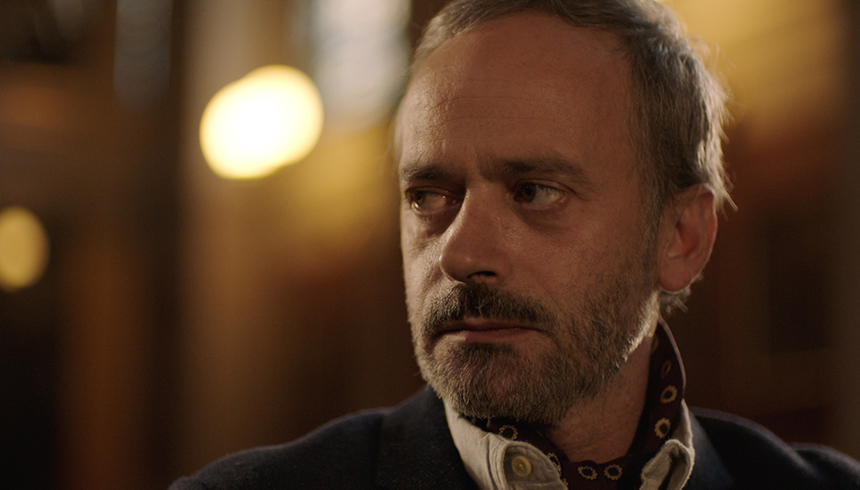 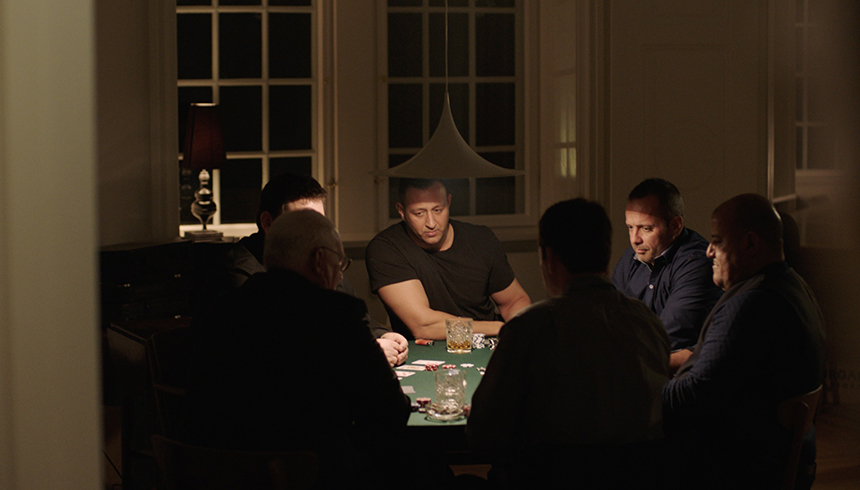 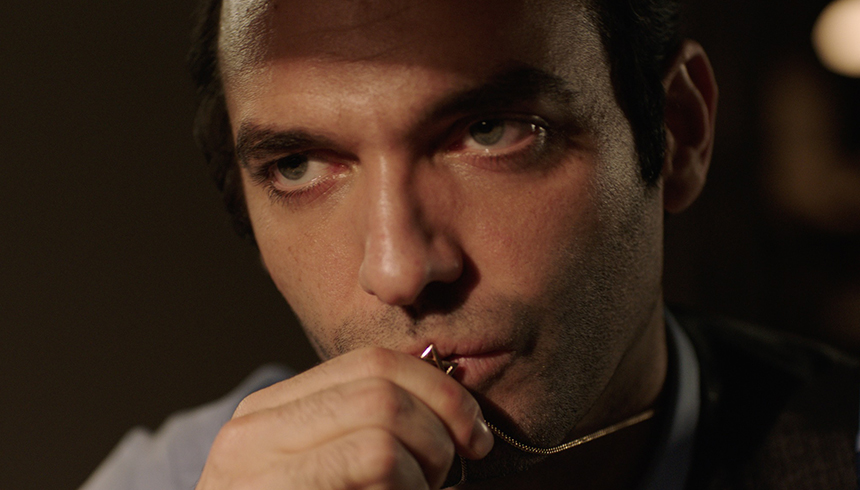 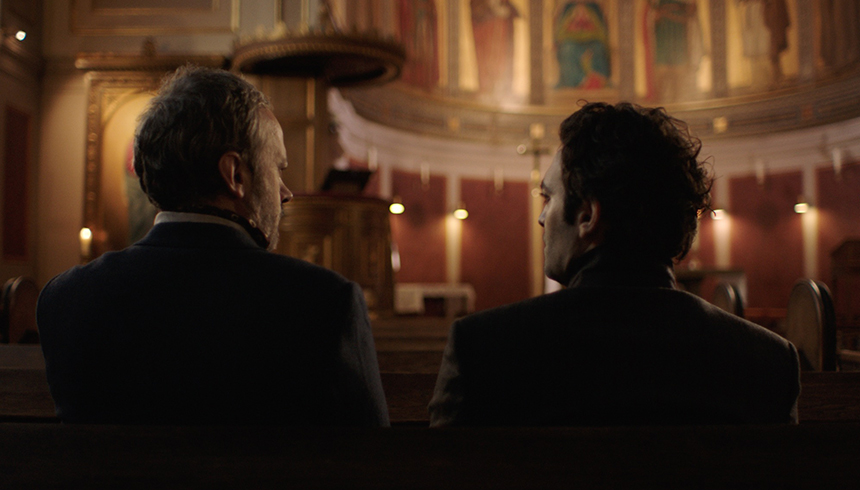 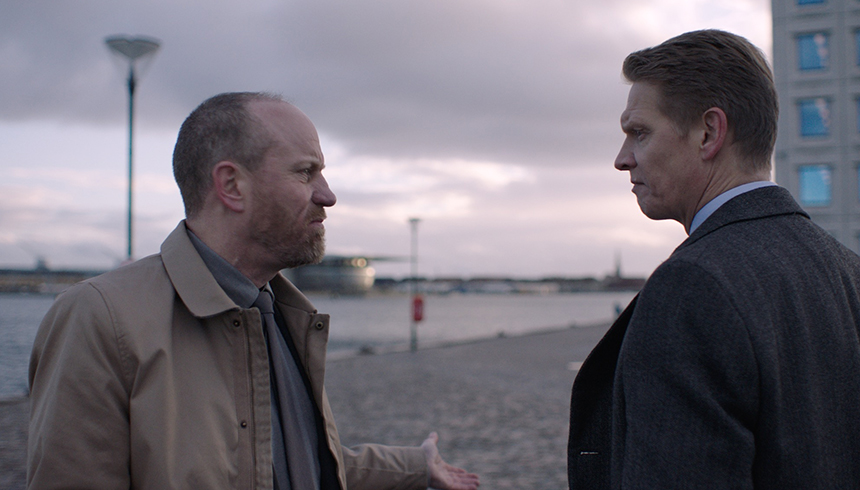 Skilled at killing, but not so skilled at living, Sammy Cohen, a French and London-based assassin, accidentally kills his fiancé, who happens to be the daughter of an Israeli gangster. Forced to flee, he ends up in Copenhagen, where he starts working with a former mercenary and together, they travel all over Europe, doing the dirty work on behalf of a rich industrialist. Sammy becomes intoxicated by his new power and struggles to stay one step ahead of the Israeli mob that's chasing him as well as his new friend's wife who is trying to sleep with him.