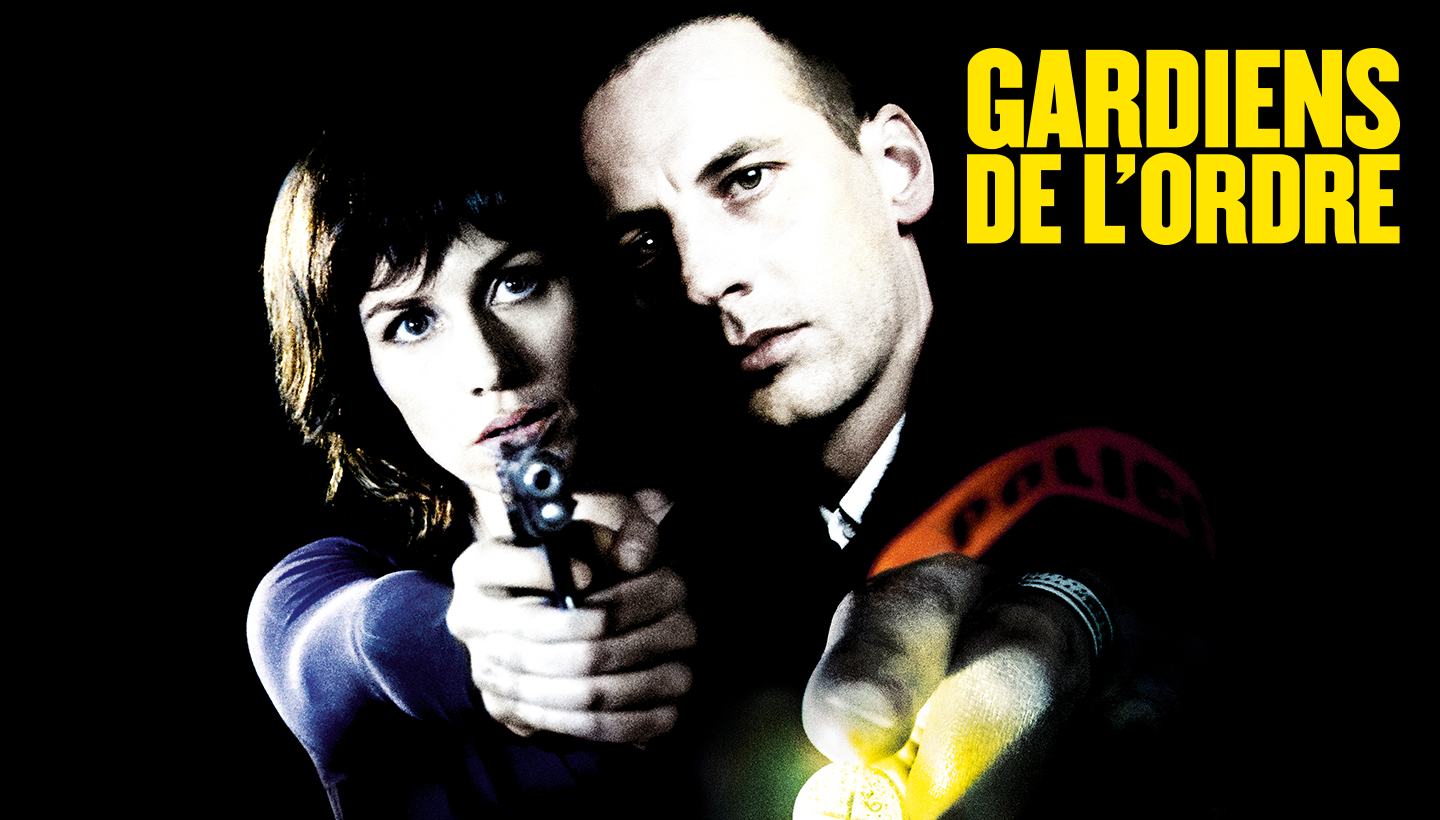 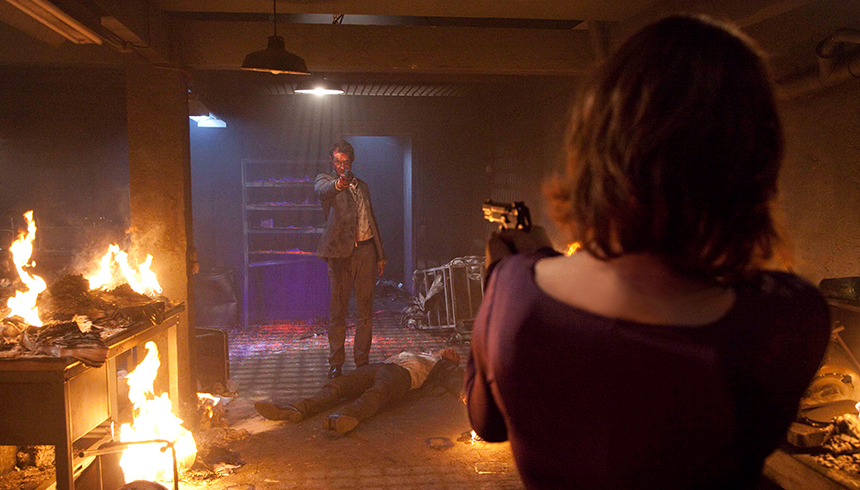 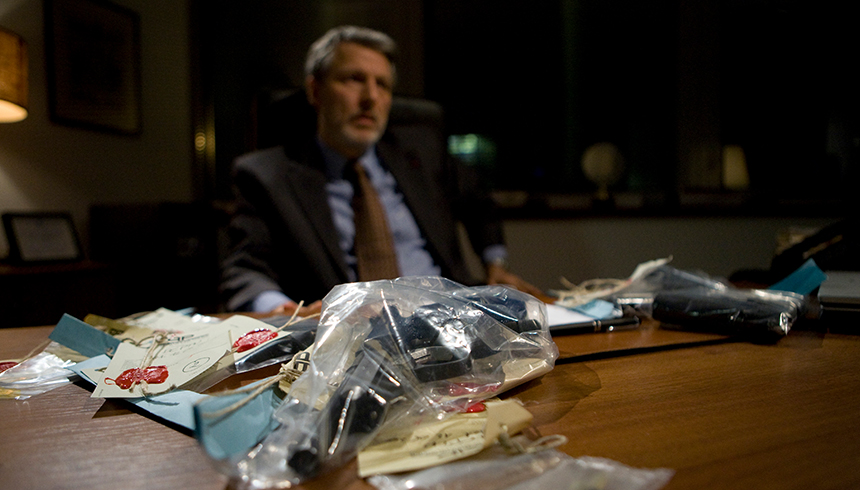 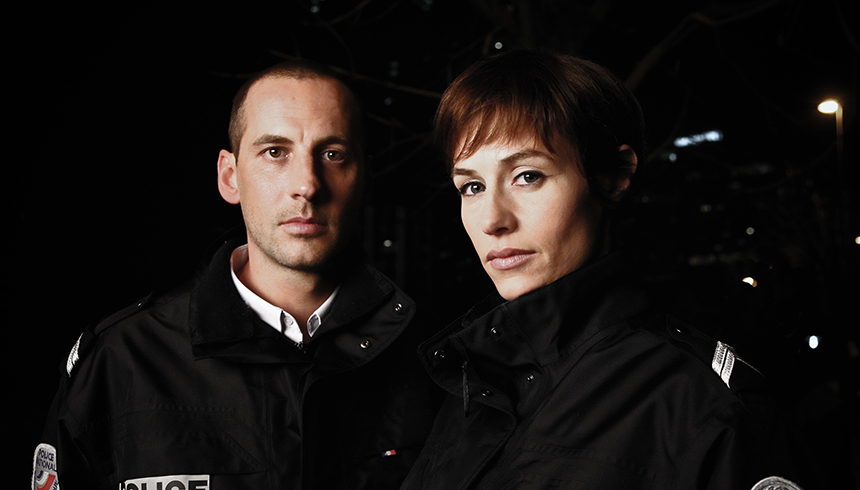 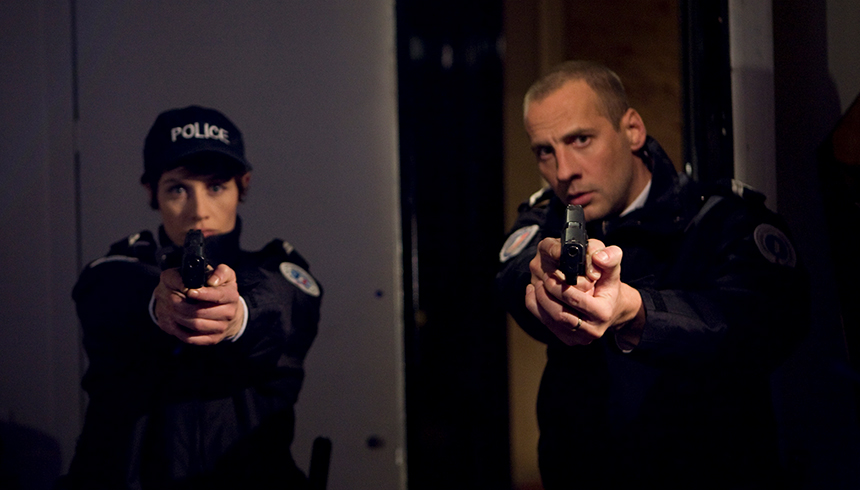 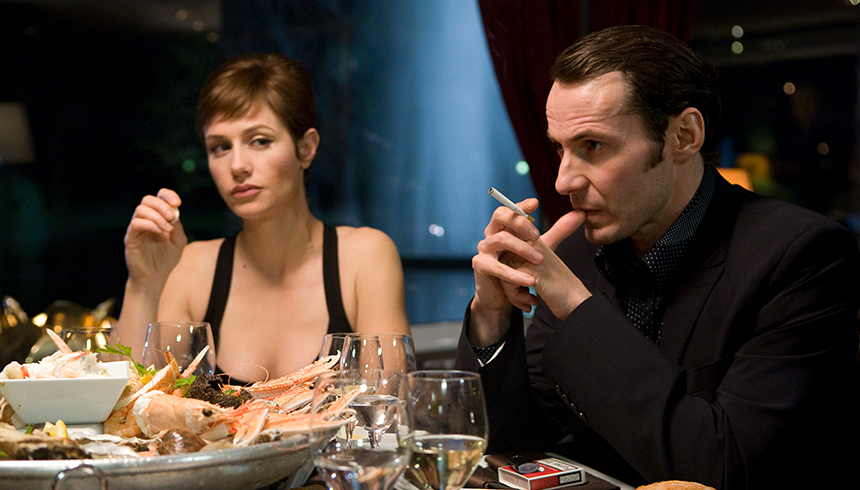 During a night round gone wrong, Simon and Julie, two rank-and-file police officers, wound a young executive after he shoots a fellow officer without cause. Wrongly accused of excessive use of force, they lose their badges in the episode. They decide to prove their innocence by investigating the drug responsible for their aggressor's altered state. Officers by day and dealers by night - lovers, on top of that - they work their way up the drug cartel's chain of command to a new and dangerous line of designer amphetamines known on the street as sphinx. Once they infiltrate the cartel, Simon and Julie try to find its secret meth kitchen. Their double life could be exposed by the Department or the dealers at any moment. 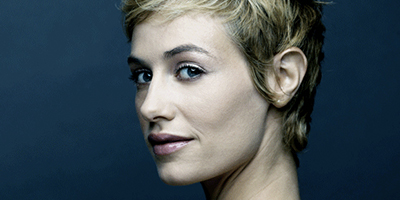 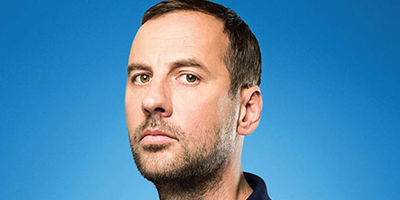 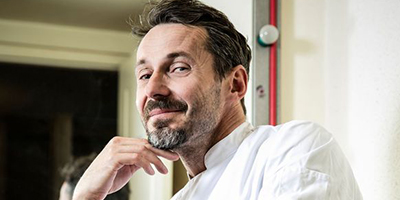 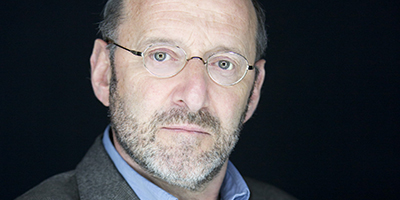